The project aims to increase carbon capture and storage by restoring abandoned, degraded farmland back to original Boreal forests through the planting of native species seedlings and then protecting the area in perpetuity under the Saskatchewan Wildlife Federation, thus increasing the carbon stocks as the trees grow into maturity and the forest is re-established.

In addition to the carbon sequestration benefits, the project will provide forest habitat for black bears, elk, moose, white-tailed deer, wolves, foxes and even cougar. 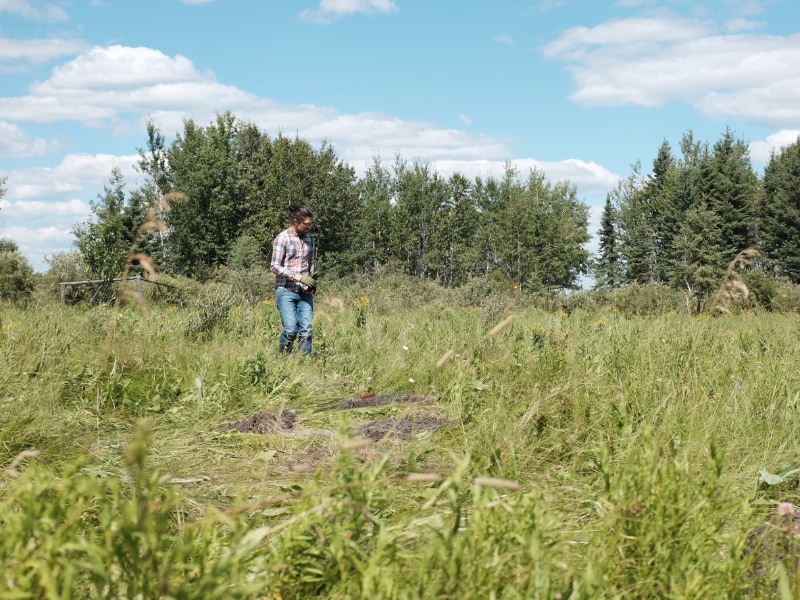 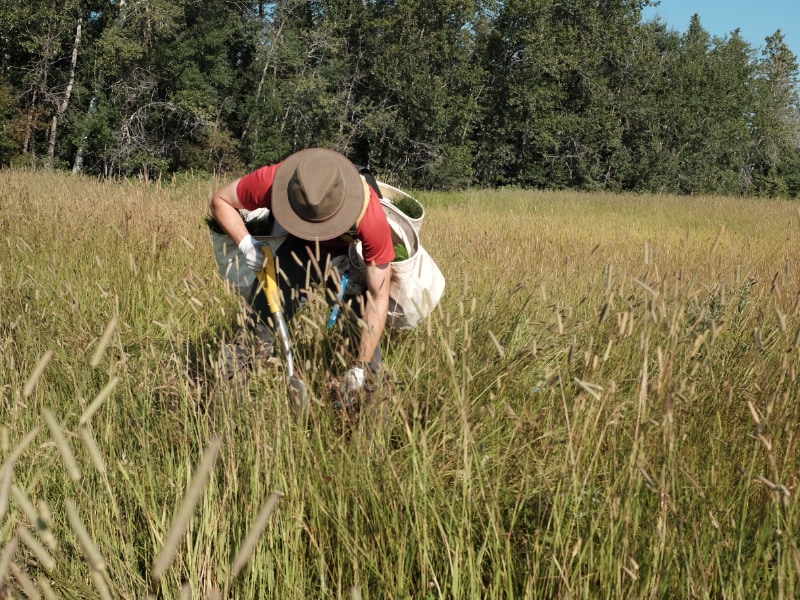 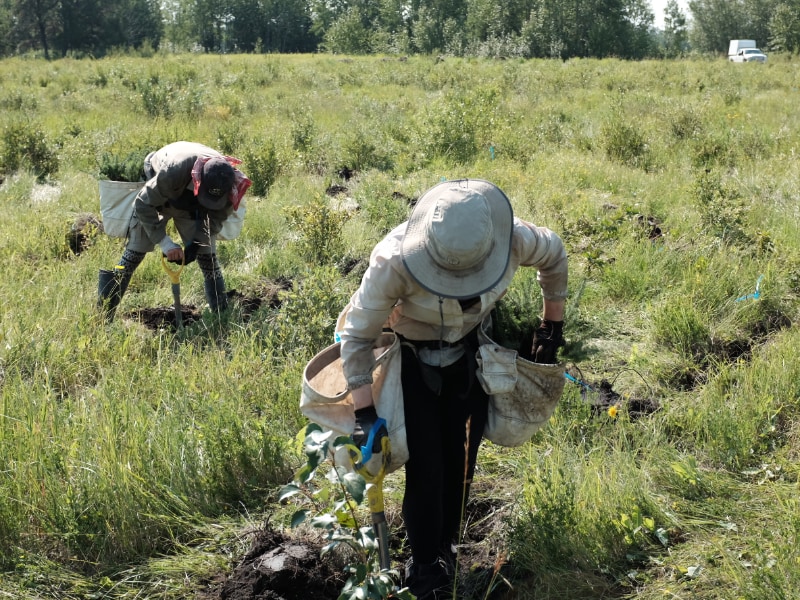 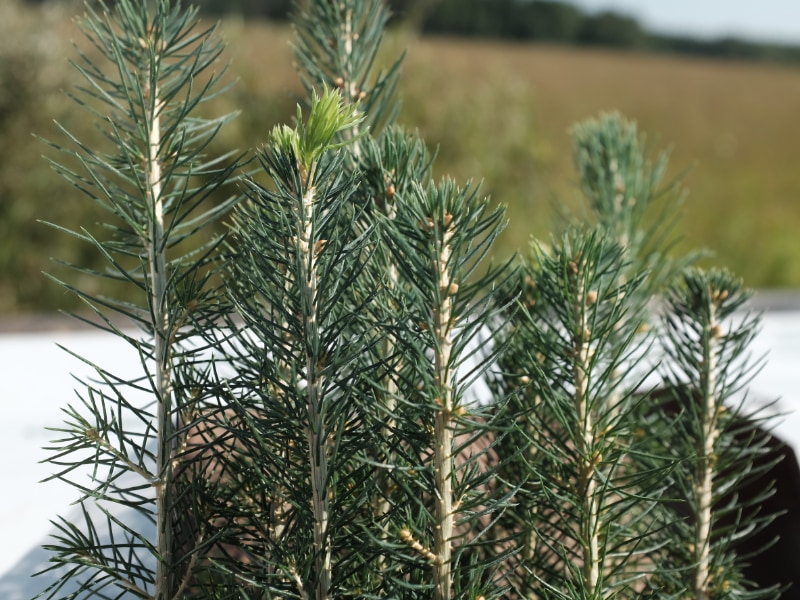 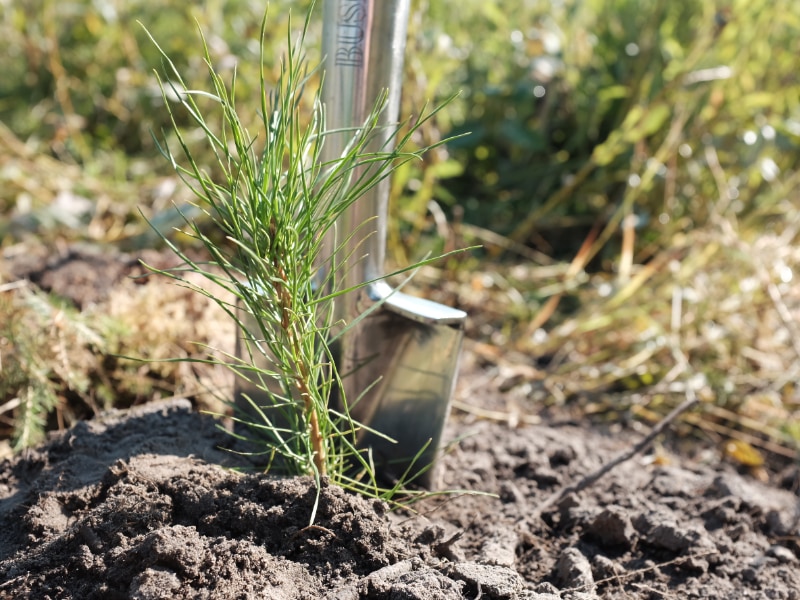 To top of page